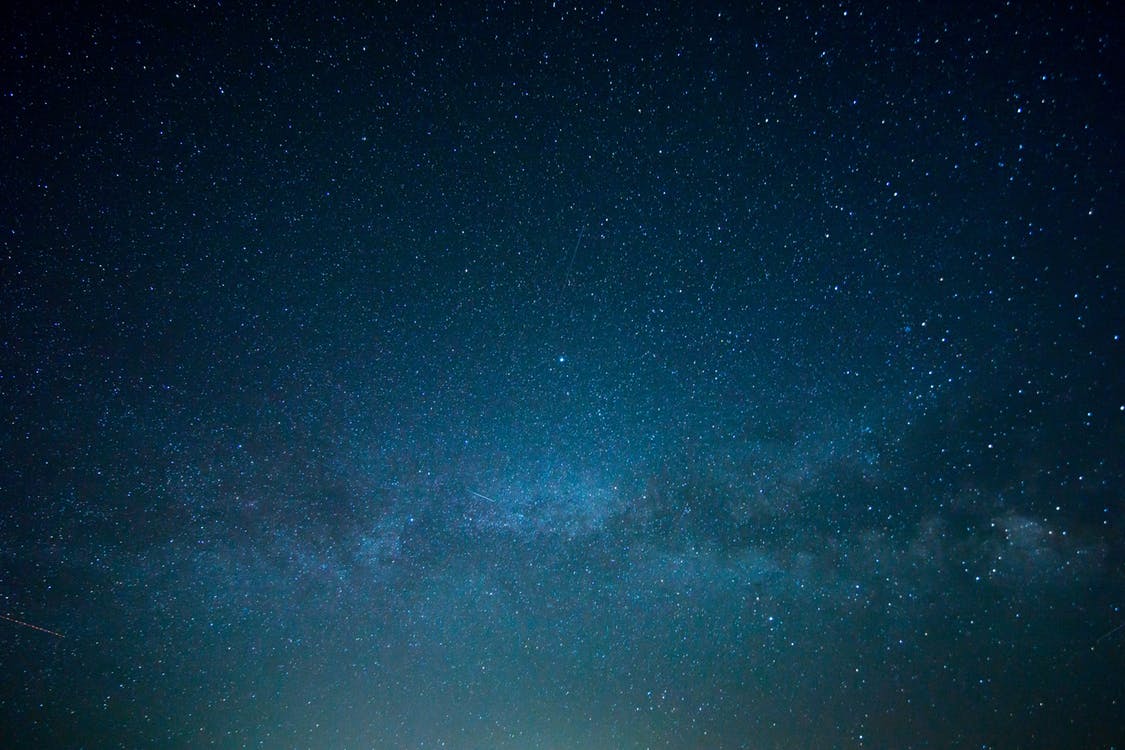 What is Data Structure

As the word says, the way we structure ,organize or store data is data structure.

In computer world, we can find lots and lots of data in the form of text, images, videos etc., so it is necessary to structure this data to ease the job of fetching and using it.

We can see data structure in 2 ways:

For example, let’s say we want to model a reservation system:

Seats –> Seats are available or not

Operations -> Determine availability of the seat

–>Find the block of available seats.

In another example if we want to define a List in which we can:

And operations are –>Store,retrieve and modify.

So, the List becomes a set of Abstract data types.

Array is one data type which talks about the concrete implementations .

So while working on the data structure we will first check the Abstract view of it and then study about the implementation.

The first Data structure is

List as Abstract data type:
It’s a real world entity.
It can be collection of words,names e.t.c.
One instance of List

Let’s suppose we have to define a List where can store element of same data type, retrieve or modify an element at particular location.
So this we can achieve the same using Array data type.
We can define an array of same data type and can define the size as well for the array.

We can read an element at particular location

And can also modify an element at particular position

2. Similar with the removal of an element at particular position .In that case we need to shift all elements towards the right of the element to the left making it costly operation.

3. One more disadvantage is we can’t define the size of the array as dynamic .We can always add elements to fill the array .then to accommodate other elements we need to create another array larger than previous size and the copy the elements of previous to new array and then add another element .But this operation is costly and time consuming.

Learning point:study of Data structure is not only about studying operation and its implementation but also cost of operations.

Lets say in computer memory ,each segment of memory represent 1 byte of data and each byte of memory has an address.

Every application running in the system needs memory,so we have a memory manager to manage those memories.It takes care of which part of memory is free and which part occupied and also allocate the memory when requested.

Int a; //4 bytes of memory will be allocated.

Then memory manager allocates 16 bytes of memory for the variable A(4 block for each integer in the array).

Suppose we have to add the 5th element in the array ,then we have follow following steps:

To solve the above problem we can use Linked list.In Linked list we have something called nodes which consist of 2 parts:

The block of memory allocated are disjoint and non-continuous.

Suppose we want to create a dynamic list where we can insert,modify,delete and read the element,then in case of linked list :

Now another challenge is how to link these 2 nodes.

No shifting for this operation .Thats y it is not a costly operation.
No memory wastage .
Can free node as we want.

To access a particular node we have to start with the first node also called as head node and then traverse through the nodes.

Data
Link to next node
Link to previous node

For example : there are 3 node containing data ,it can be represented as below:

With just pointer we can point to current node,next node and previous node as well.

So it’s easy to traverse as compared to singly linked list where we always have to traverse from head node to access a particular node.
It’s easy to do modification ,insertion and deletion operation on nodes.

For a node extra memory location to store address of previous node.

It is a list with the restriction that insertion and deletion can only be performed only from one end called top.It is also called as last in first out structure.

There are basically 4 operation we can do in case of stack:

Insertion termed as push.
Removing of most recent item from the stack called pop.
Top is the term for operation to top element in the stack.
IsEmpty is to check whether stack is empty or not.

Real time scenario where we can use stack:

A good use for a stack would be the undo/redo feature. Every time the user enters something, save the state (in this case, the text) on a stack and if you need to reverse something, just pop it off the top of the undo stack and push it onto the redo stack.
It can also be used for recursion /function calls.

A queue is a data ss data structure where whatever goes in first come out first.That’s why it is called FIFO structure.

Here insertion happens from one end called as rear end and removal is performed from other end called front end.

Operation available in the queue:

Real scenario where queue can be used:

Suppose there is a resource which serve the request and it can serve only one request at a time,then we can use queue in this case.The request that comes first get served first.

Tree is the data structure where data is stored in the hierarchical structure rather than linear or sequential way where root at top and branching out in downward direction.

It can be defined as collection of entities called nodes linked together to simulate a hierarchy.Here topmost node of the tree is called root of the tree .

The most common way of implementing tree is by creating nodes dynamically and then linking these nodes using pointers just like in the linked list.

We want to represent employees in an organization as well as its position. 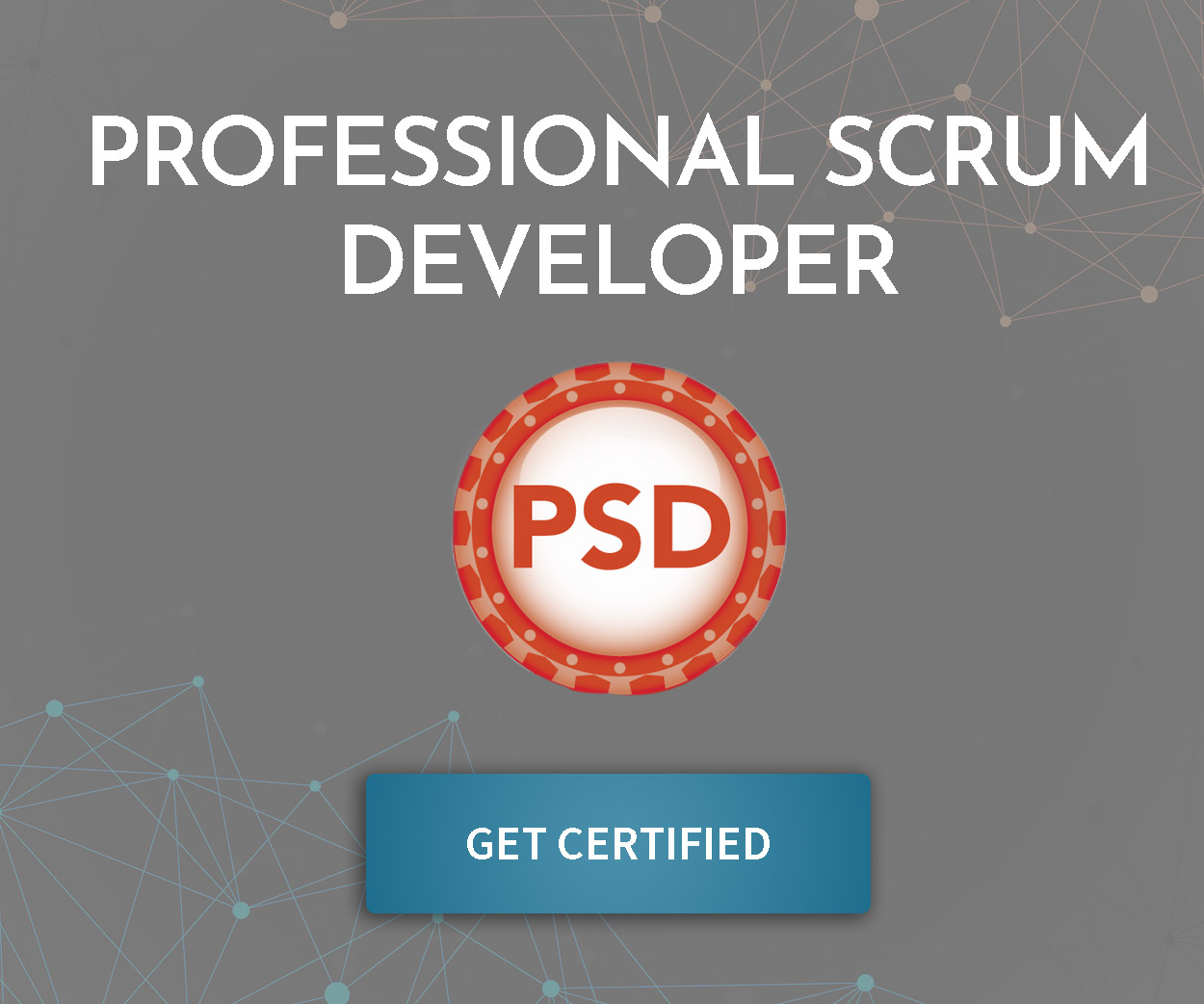 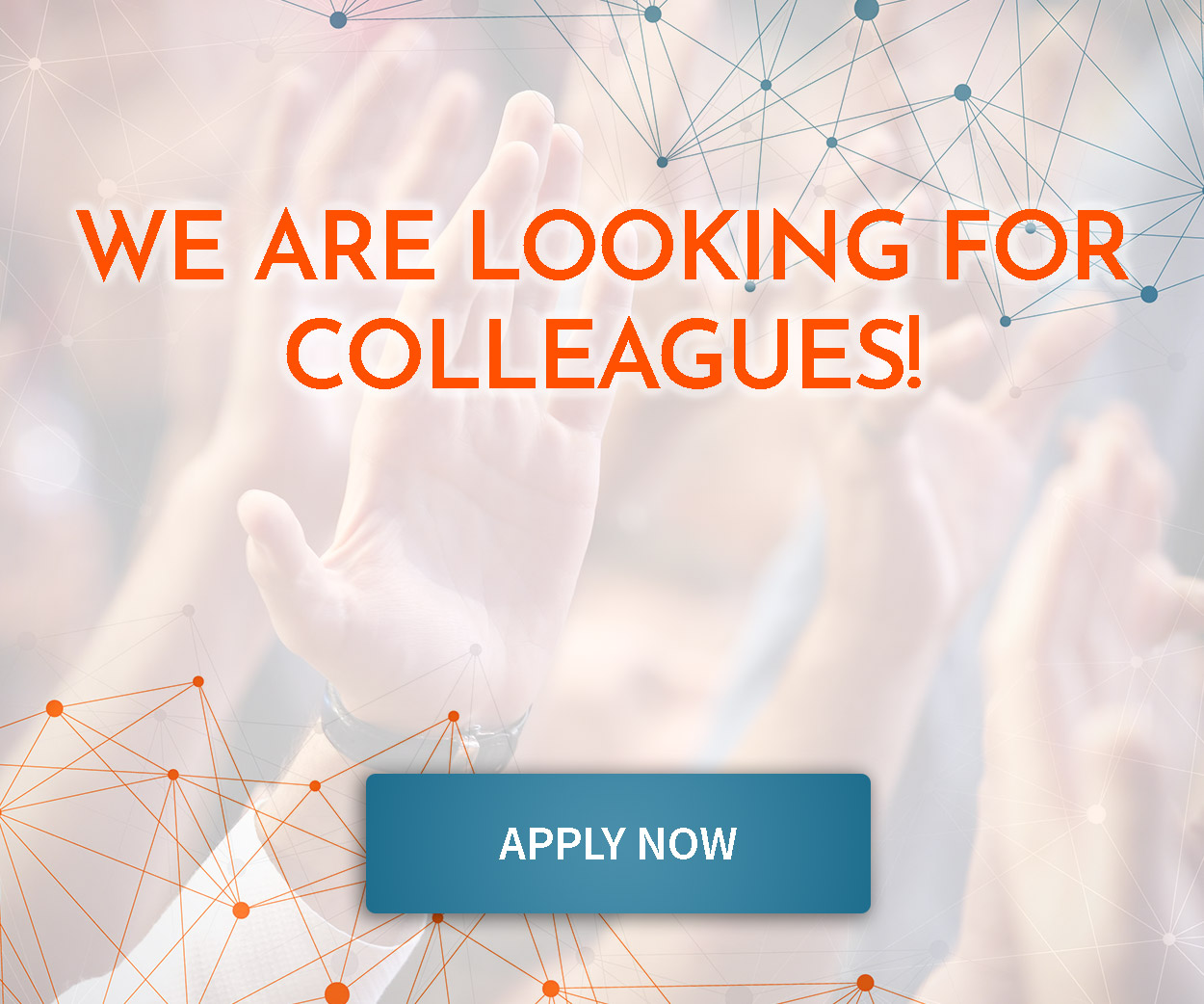