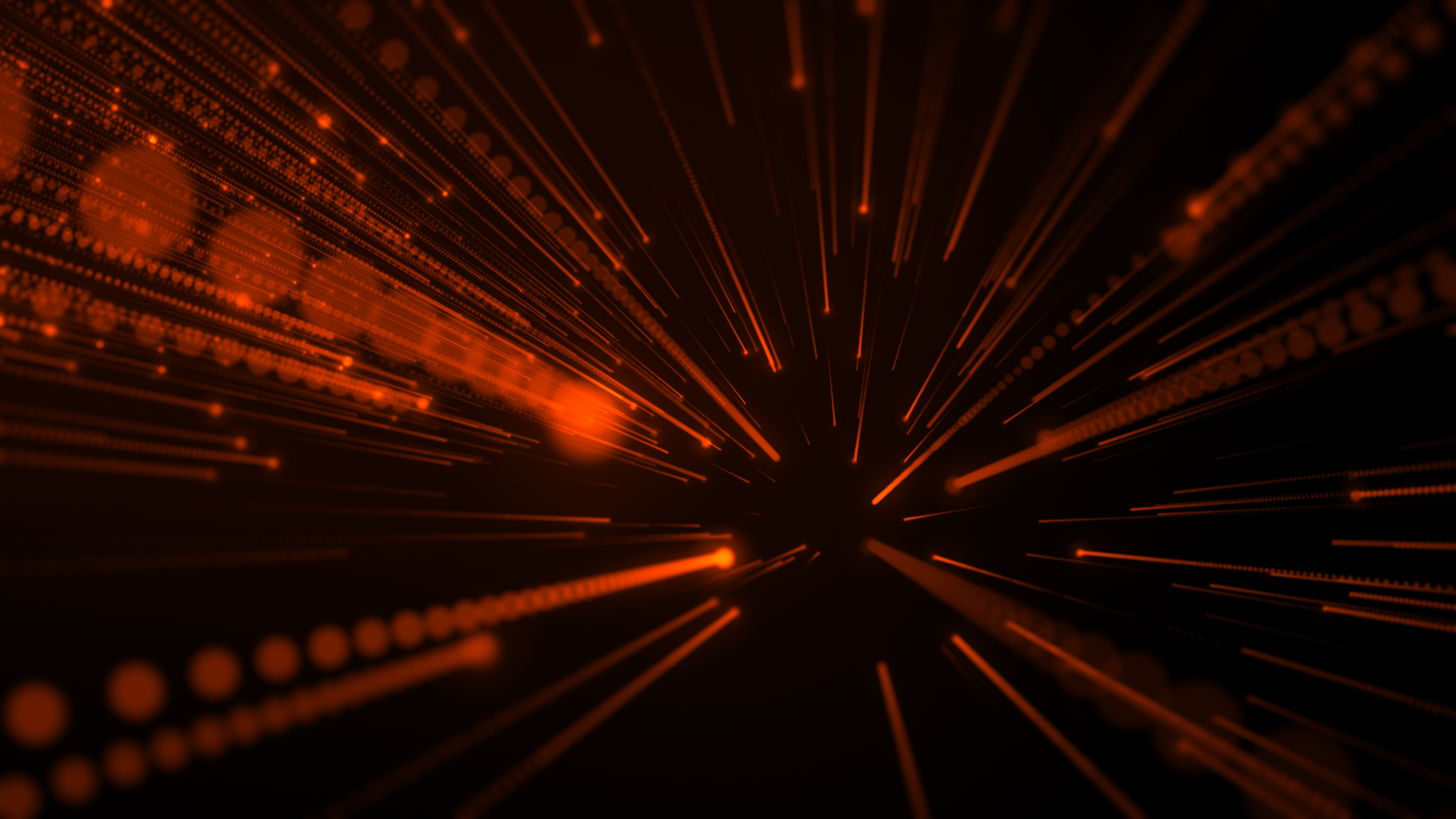 Microservices is an Architectural style in which large, complex software applications are composed of one or more smaller services.

These smaller services are called Microservices which are independently deployed and consist of a single business function.

These are the four main considerations to work with, towards this architecture:

Below is the pictorial depiction of a banking application with multiple Microservices, each Microservice performs only one task and can have different language and implementation, to best deliver business result.

“When you’re ready as an engineering organization.”

The most important step on the path towards the approach to Microservices, is domain understanding. If you can’t understand it, or if you are still in the process of figuring it out, then Microservices can do more harm than good. However, if you have a deep understanding and you know about the boundaries and dependencies, you can start making the right moves towards Microservices architecture.

WHAT’S IN IT FOR ME?

Applications designed using the Microservices architecture are basically applications composed of small autonomous services. These services are loosely coupled and only communicate through APIs. They are less complex and smaller as they are only responsible for only a single business function. Basically, instead of building a big single monolithic code base for the entire application, the application is made up of multiple services which have their own code base. This allows the companies to develop, deploy and update parts of the application in a faster and more Agile way, which in turn helps them to respond to the changing market in very minimal time. With that, becoming a Responsive Enterprise.

Time to market and Agility being the main drivers for using Microservices, results in the following advantages:

THINGS TO KEEP IN MIND WHEN DEALING WITH MICROSERVICES:

Check out our Microservices training! 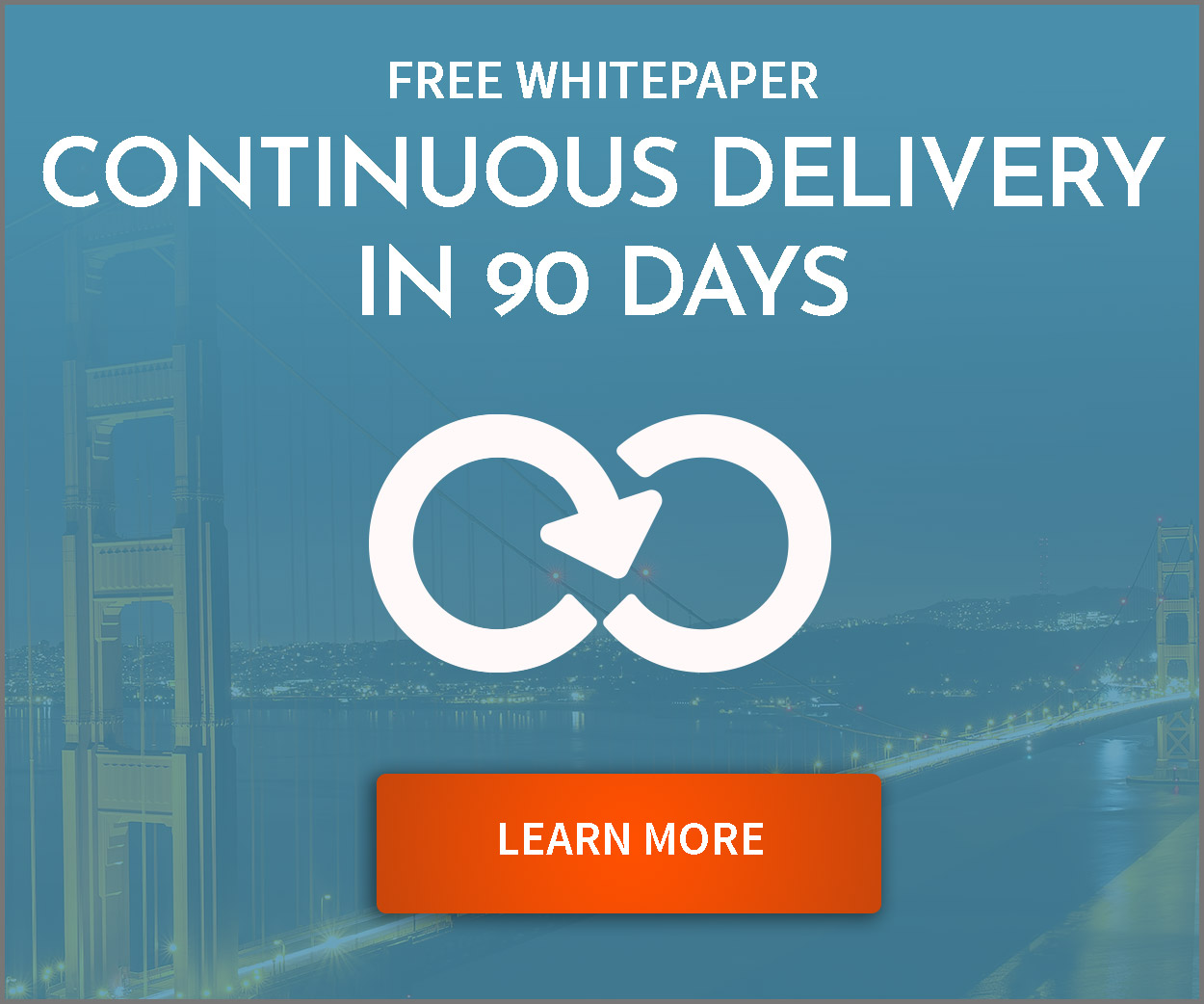