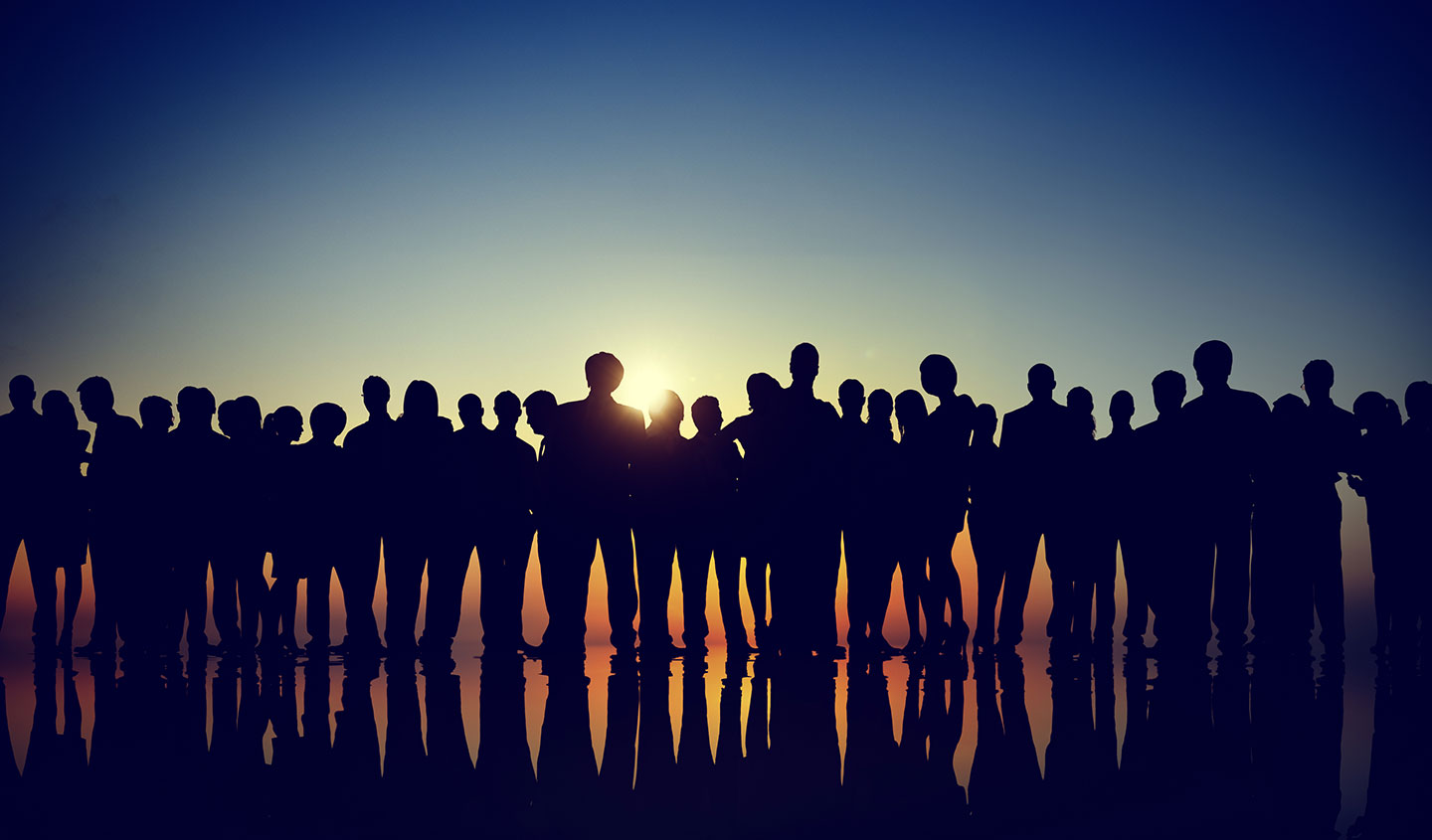 A couple of months ago, I moved from Delft in the Netherlands to Delhi in India. I also took my work as a distributed Agile team coach with me, as the company, job description and the job title stayed the same. I just swapped sides. I still coach distributed Agile teams towards high performance, but now I am located on the Indian side. Many things I come across here in coaching teams are the same as in The Netherlands. It doesn’t matter on which side you are: bonding with each other, building trust, communicating about and staying aligned on the vision and execution of the work is extra challenging in a distributed setup. There are some things that I do see teams on this side struggle with more than on the Dutch side: giving and receiving negative or critical feedback and holding people accountable for their behavior and results.

Yesterday I read an article in the biggest Indian newspaper, The Times of India, on the pollution levels in Delhi. The article compared the way China deals with the problem of air pollution with how the Indian government deals with this. Over the last couple of years, the pollution levels in the main Chinese cities have decreased from 58 days with an AQI (Air Quality Index) of 100+ in 2013 till 39 days in 2016. In Delhi the annual average over de last three years is 132 days with a AQI above 100 To put this into perspective: The World Health Organization (WHO) considers an AQI below 50 to be healthy.

The article states that the Chinese government has set strict time-bonded targets and took a number of steps to meet those targets. The most important are strong emission standards for coal-fired power plants and reductions in the amount of coal-burning. Next to that, the Chinese government encouraged the large-scale use of battery-operated cars and allows only a restricted number of car license plates to be distributed through lottery every year to reduce vehicular sales. The Chinese have a very strong accountability mechanism for city administrations to meet the targets. People can lose their jobs if the targets are not met by the deadline. The Indian government has set targets too, but failed to set dates to achieve these targets. Next, India has failed to execute any of the possible measures to reduce the air pollution. Government officials tumble over each other with statements on emergency measures but none of these measures are executed or maintained.

Based on this information, why do you think the Chinese succeed in improving the AQI and the Indian government doesn’t? It’s because the Indian government doesn’t seem to have a system of accountability in place. Ever since I coach Indian development teams, I have noticed that giving and receiving negative feedback and holding people accountable seems to be going against the accepted behavior in India. This observation is also supported by my personal experience as the daughter-in-law of and Indian family. So the question is: why does accountability seem to be such a difficult practice in India and what can you – when collaborating with Indian colleagues – do to implement a mechanism of accountability in the team?

In traditional Indian culture, sharing feedback directly and openly is not common, because of the inherent risk to insult somebody and damage the relationship. Over the last decade, India has seen the awakening of a new generation of young software developers and business people, who adapt themselves rapidly to the worldwide tendency towards working in a more transparent business culture. But even though, being open, thinking critically and speaking up is still not a part of the mainstream educational system in India and religious and family traditions remain strong in the upbringing of today’s youth in India. Responsibility and ownership lies with the figures of authority, generally the eldest members of the family or the teachers in the classroom and lecture halls. Because of the importance of preservation of relations and rules of respect, these figures of authority are not given feedback or held accountable for unproductive behavior or lack of results by anybody and generally use their power to gain more influence and finances. I feel it’s safe to conclude that developing the capability of giving and receiving feedback and addressing unproductive behavior is not a part of traditional Indian culture.

Although many companies operate globally and strive to adapt to the trend towards working in a transparent professional culture without the strong hierarchical structures, in their personal reality the employees deal with the traditional culture I described earlier and have a hard time adapting their professional self to the culture of transparency, feedback and accountability. Knowing this, how do we succeed in getting a mechanism for accountability implemented in (collaboration with) an Indian development team?

Two practices can be implemented to solve the issue of lack of accountability. The first practice is to build trust and openness by investing in the relationship with(in) the team during both face-to-face and remote meetings over a period of time. Addressing culture is an important element in the trust-building process and ideally is part of the first face-to-face meeting of the team. In my coaching I use a model called the Culture Map to facilitate conversations about cultural values and perceptions of accepted behavior on the seven dimensions of the model. These conversations lead to the creation of a Team Manifesto, in which the team writes down all shared values and accepted behaviors and practices, based on those values. This document is put on the wall as a big poster (in distributed teams on all locations) and can be referred to when needed.

Since in my practice I mainly focus on collaboration between Indian and Dutch software development teams, I have enclosed a Culture Map that compares the Indian culture to the Dutch culture. As you can see, these two cultures tend to have quite a different perception on the seven dimensions. By building trust and a consciously crafting a team culture that incorporates the values and behaviors accepted by this team, you enable the team to bridge the gap and work together successfully.

The second important practice is based on an article in Harvard Business Review called “The right way to hold people accountable”. In this article Peter Bregman states that there are five steps towards holding people accountable. I suggest to make these steps a conscious practice within the earlier mentioned team culture. The team culture contains the setting and following of clear norms on the expectations and how and when to measure the outcome of the work done by the team. Also make sure the team members who execute the work have the capabilities to do it well and if not, coach and train them to enable them to do it well. Next to that it’s essential to give feedback in a way that connects to the person who receives the feedback. Giving very direct negative feedback to somebody from an Asian culture will have no result other than complete loss of trust and dooming the relationship (and with that the work) to fail. Last but not least, be clear in advance about what are the consequences of either succeeding or failing at the job ahead. If you realize that there was some lack of clarity, repeat the mentioned steps. If the person succeeds in being accountable, there will be an appropriate reward. If the person fails to be accountable, while you are sure all above steps are followed, “then they are not good fit for the role and need to be released from it.”[1]

More and more people in India get exposed to the global business culture by either living and working abroad for a period of time or by working and travelling for a global organization. The gap between traditional Indian culture and the global business culture that young Indian business people and developers are operating is becoming larger day by day. Therefore, to create a high performing team consisting of (partly) Indian engineers, it is essential to address the issue of accountability by building a Team Culture of trust and openness and consciously following the five steps mentioned in the graph with each project the team executes. 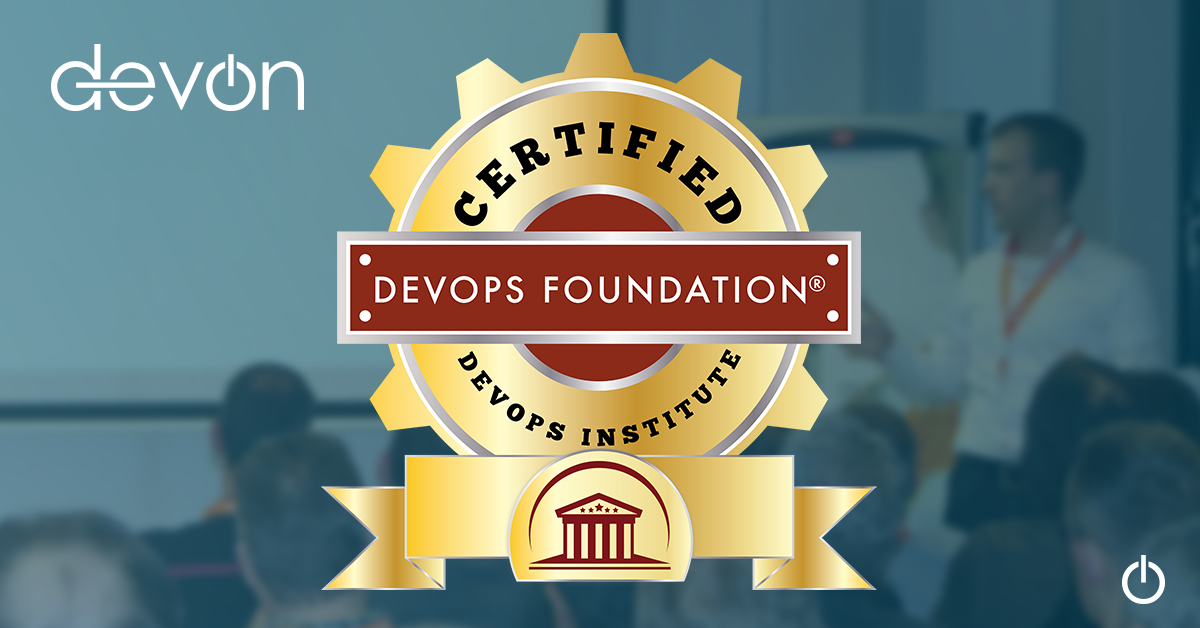