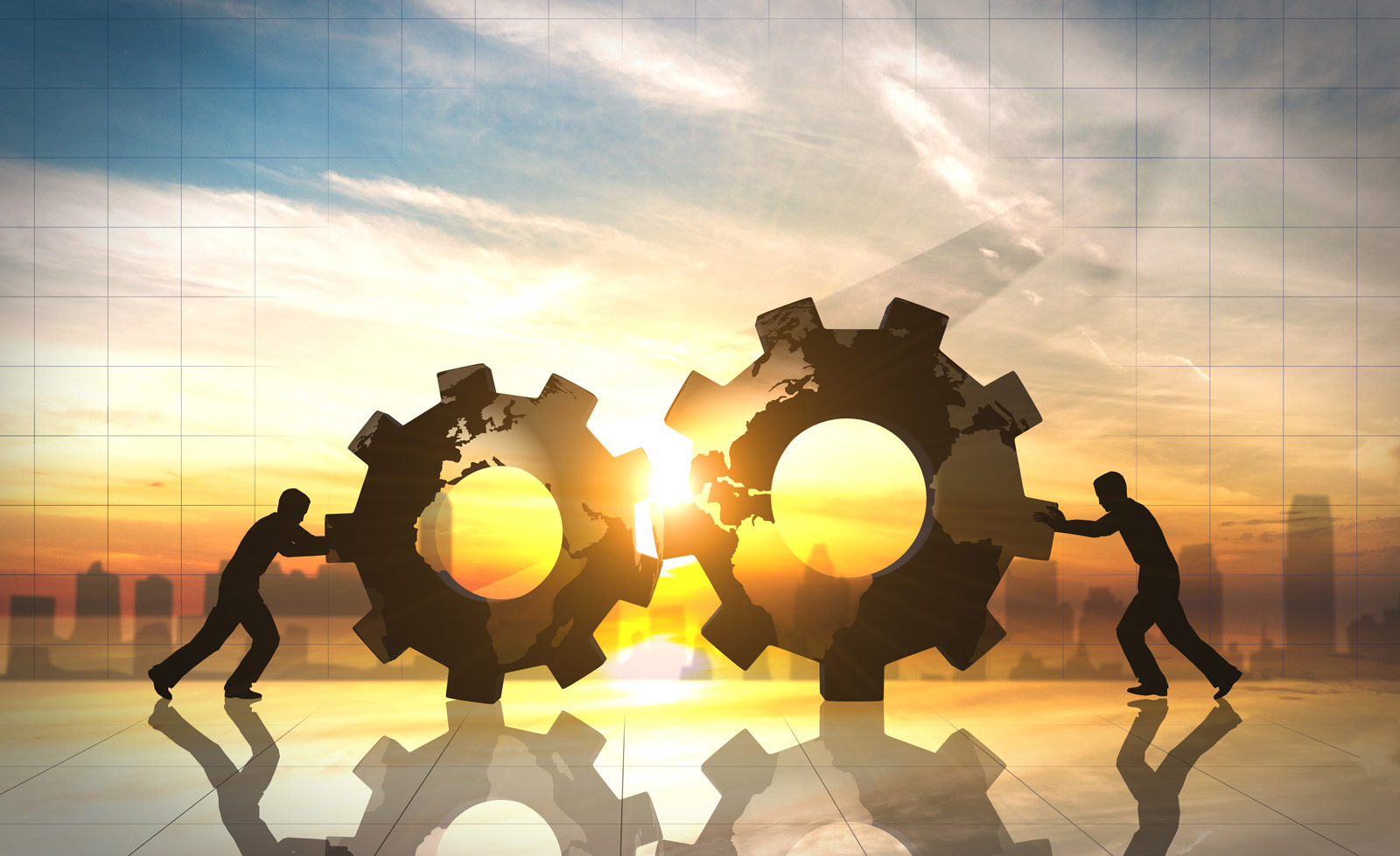 In this blog, I would like to introduce a new automation tool called Leapwork, which has a new way of automating your User Interface functional tests and able to get the overview of its capabilities and features.

First of all, Leapwork is the next level automation platforms which features a visual based workflow engine. It consists of three main components: the studio, the controller and the agent.

The studio is a desktop application which has a canvas area where you can create or design the test cases. You can use it to schedule test runs, set up the environments and view the results in dashboards and reports.

The controller is the service that runs in the background which is responsible for hosting test cases, scheduling test triggers, generating reports and also helps in configuring remote environments.

The agent also runs in the background, hence it takes care of executing our test cases on the machine, where we run our agent.

Below listed are its features describes almost all the capabilities of the tool.

What makes Leapwork different from other test automation tools is that everyone can use it as you don’t need to write any lines of code. Because of its powerful visual based workflow engine, we can create the test cases by drawing the flowcharts in the canvas area depending on your application flow.

Building blocks are the set of common automation flows that are built into the software. You can also customize these blocks to your needs and they can be reused for other test cases. This is like the methods/functions when coding.

Moreover, these custom blocks have privilege to parameter and allow to use in multiple test case flows.

Leapwork documents each and every step of the test cases when executed in three different ways. In the form of a video recording, a debugging view, and a log with timestamps. This helps us to troubleshoot in case of test failure.

The scheduling of the test suite in the studio is another feature. This allows you to customize the execution in terms of frequency. We can also set the time window of run duration and the number of repetitions with custom intervals.

Along with scheduling the test suites, viewing the test results is an important feature. Reporting allows us to view and verify the application flow. All the historical executions, triggered manually or scheduled, will be available in the reporting section. The test status of individual test cases are available in the form of a traffic light indicator.

You can download the reports in different formats: HTML, Excel and several PDF formats. The studio has a feature that can send the test execution reports via email by configuring SMTP services.

Another feature that everyone likes to see is the ability to run on remote machines or agents which is also possible in Leapwork. This means that you can run test cases on local and remote machines.

Finally, you can also integrate Leapwork into your CD pipeline. According to Leapwork, the tool can be integrated in your build and release pipeline.

To recapitulate, I would like to pen down saying that Leapwork is a bundle of tools which not only includes automation but also configures test environment, generates and publish reports, and can be integrated into release pipelines.

In my next blog, we’ll talk about its setup and a working example.

What do you think about Leapwork? Let me know in the comments! 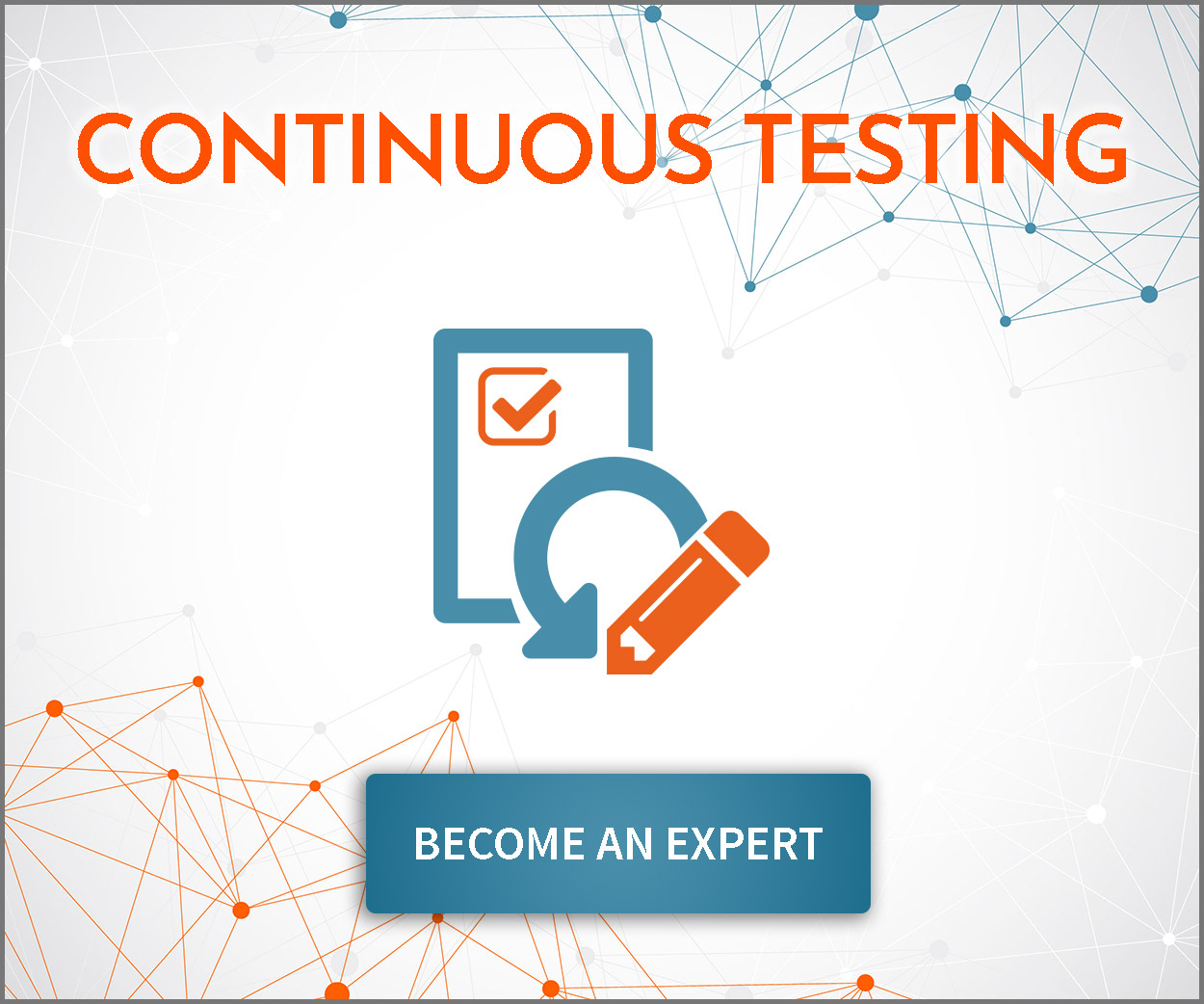